Aura Imaging Photography is a new form of energy photography which is different to Kirlian’s energy transfer printing.

The sensors used (on a hand sensor pad) measure the subject’s “electromagnetic field”, based on the Ayurvedic (acupressure points on the hand) system of meridians.  These points correlate to different points in the physical and auric bodies.Aura imaging Photography produces a full-spectrum colour print and a full body perimeter electro-field image.(full body chakra image)  These colourful luminous formations can easily be recorded. 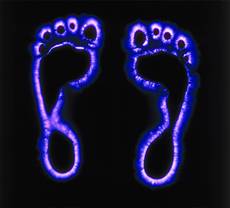 The machine codes these energy readings into frequencies (which correspond to certain colours) and processes the photograph, a computer sorts the information and prints the Aura photograph and full body chakra image.

The original researcher and designer of this new technology is Guy Coggins, inventor of the Aura camera 3000, which he introduced in 1992.  This technology represented a major step in biofeedback imaging.

Aura Imaging Photography is able to record the energy relationship between two or more people,  I have found it very interesting to see that two people who vibrate with mainly red aura’s separately, when together,  give out a joint green aura energy. Green is the opposite colour on the spectrum to red. Group energy can also be recorded using small groups.  A group of people in harmony with each other, with joint purpose, may all have different aura’s, vibrating at different colours, but when photographed together, become the perfect white aura!! 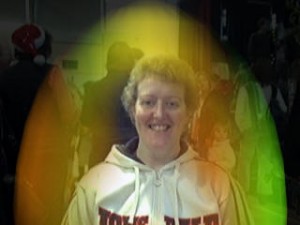 All  living things have an Aura, from people, to animals to plants.

Aura photography can show changes and improvements in the energy field with ‘before’ and ‘after’ photo’s taken during a course of Homeopathy or Reflexology, massage or counselling.  It is especially useful during any type of energy work as you are able to see the changes being made and the balance of the chakra’s before and after, a bit like an x-ray of the aura!

Aura photography is very effective for personal growth and self discovery, giving you a personal printout, your own personal energy map.  It not only shows your emotions, but your energy blocks.  Physical problems are also reflected in the energy field. 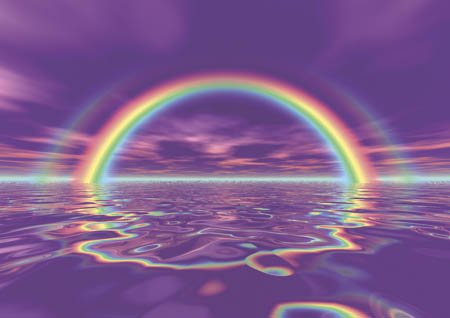 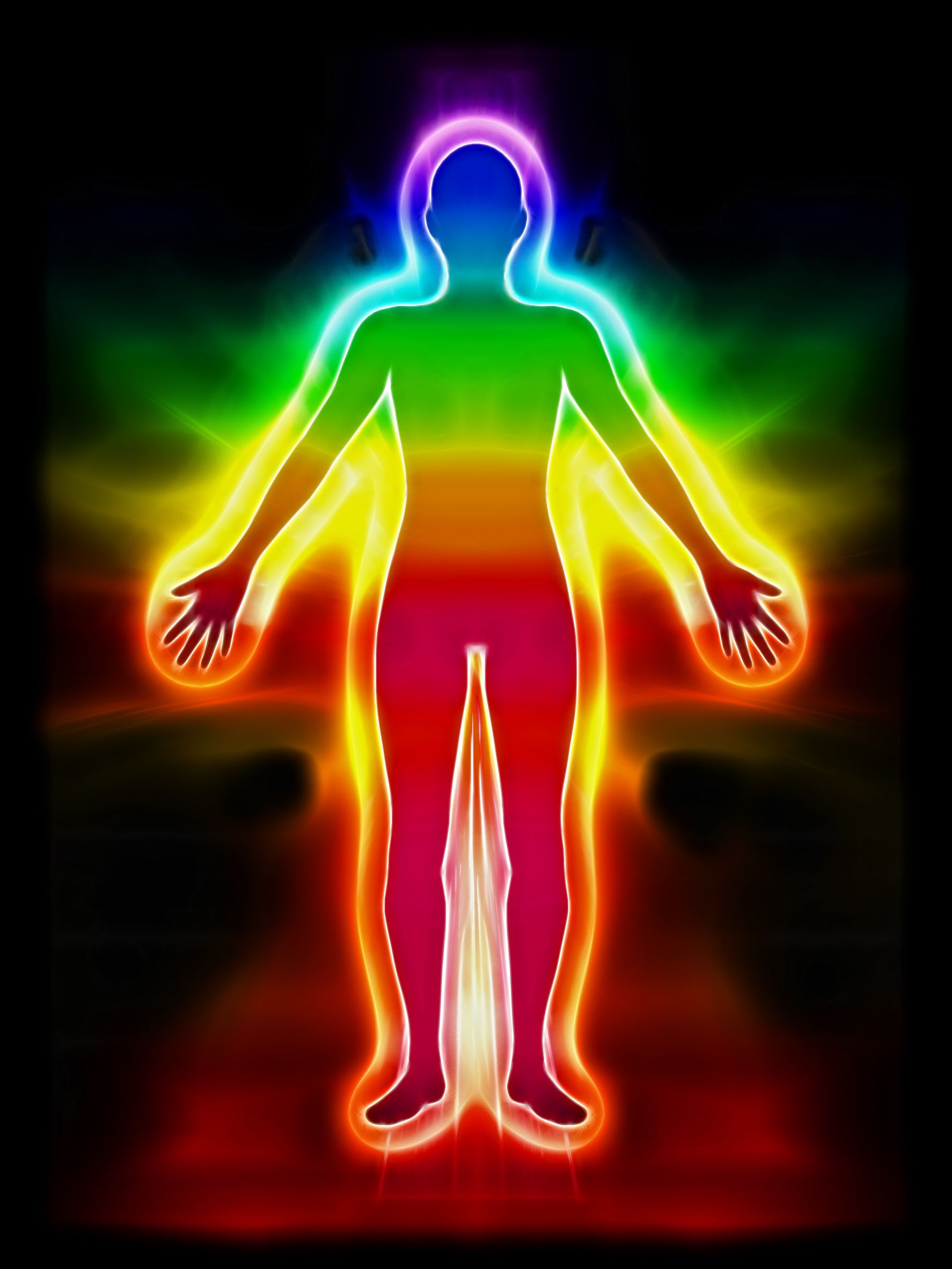 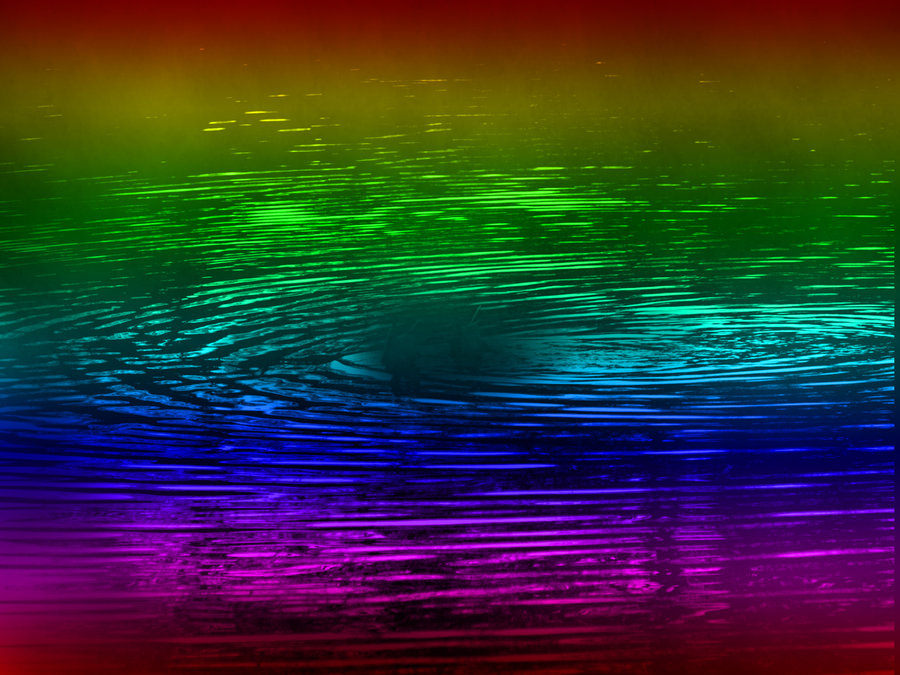